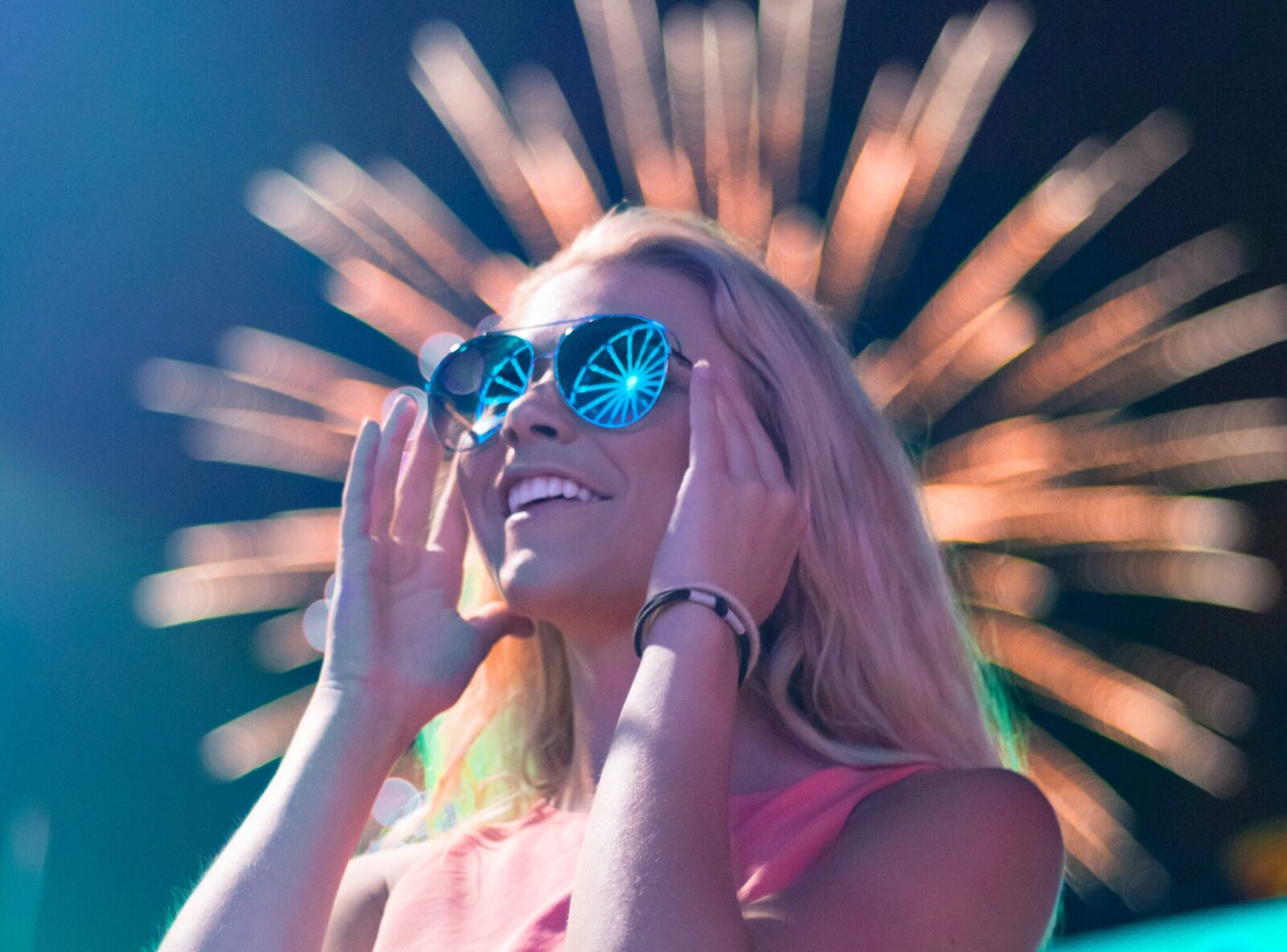 As per The Information:

“Unlike past models of Snap’s smart glasses though, this version of the product is not meant for the consumer market but is instead aimed at developers and creators. Those groups are already the creative force behind many of the wildly popular AR effects on the Snapchat app for mobile phones, known as lenses. Snap likely hopes the developers will come up with software experiences that can work on the new device, which could be offered to a wider group of customers at some point in the future.”

This technically isn’t an official confirmation by Snapchat, but reports have surfaced from inside sources. This is the most reliable information acquired to date on Snapchats development. It also falls alignment with the wider industry development of advances new AR tools.

Snapchat isn’t the first company to begin developments with a focus on AR. Both Facebook and Apple expressing their intentions to launch glasses enabled with AR technology in 2021. The cost of development for an AR device has proven to be problematic. Snapchats developments in AR have been progressing slowly since the original Spectacles launch in 2016.

Snapchat has continued to evolve Spectacles from their first launch. They have added a new camera capacity, 3D capture tools and provided more capacity for the device. They have also begun to file patents for their own AR-enabled spectacles.

Will Snapchat beat Facebook and Apple to market in their launches of AR glasses?

This website uses cookies to improve your experience while you navigate through the website. Out of these, the cookies that are categorized as necessary are stored on your browser as they are essential for the working of basic functionalities of the website. We also use third-party cookies that help us analyze and understand how you use this website. These cookies will be stored in your browser only with your consent. You also have the option to opt-out of these cookies. But opting out of some of these cookies may affect your browsing experience.
Necessary Always Enabled
Necessary cookies are absolutely essential for the website to function properly. These cookies ensure basic functionalities and security features of the website, anonymously.
Functional
Functional cookies help to perform certain functionalities like sharing the content of the website on social media platforms, collect feedbacks, and other third-party features.
Performance
Performance cookies are used to understand and analyze the key performance indexes of the website which helps in delivering a better user experience for the visitors.
Analytics
Analytical cookies are used to understand how visitors interact with the website. These cookies help provide information on metrics the number of visitors, bounce rate, traffic source, etc.
Advertisement
Advertisement cookies are used to provide visitors with relevant ads and marketing campaigns. These cookies track visitors across websites and collect information to provide customized ads.
Others
Other uncategorized cookies are those that are being analyzed and have not been classified into a category as yet.
SAVE & ACCEPT