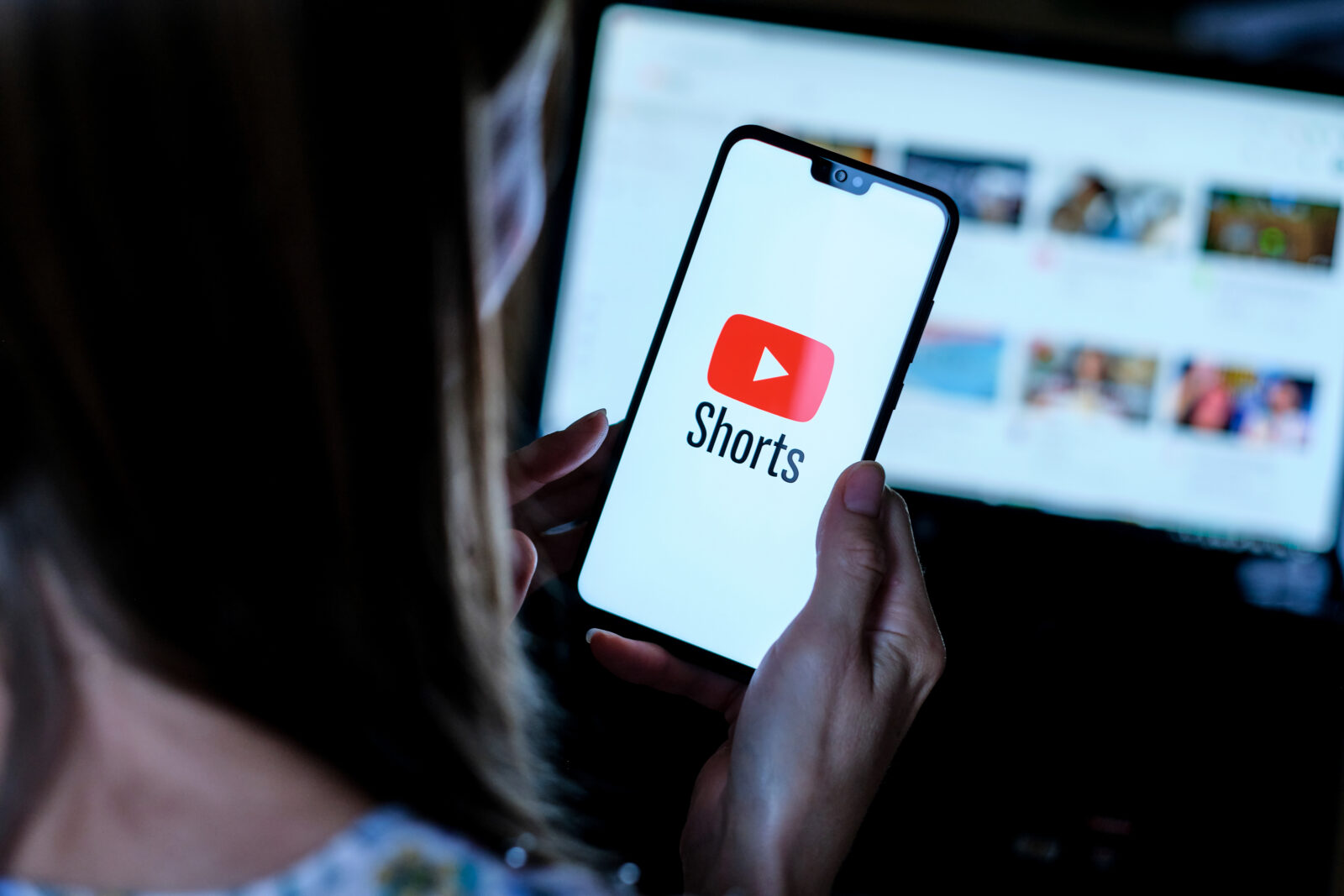 TikTok has quickly become one of the most popular social media apps available, due to its ability to maintain users through new and exciting content on the regular. It’s no wonder so many others are trying to follow suit; this has already been seen with snapchat and Instagram!

Now, YouTube has announced their venture in trialling a beta version of a ‘Shorts’ video option in the US. Users will be able to see a new Shorts section in the main feed of their YouTube app, with its own Shorts logo. YouTube has also created a special Shorts camera to go alongside this venture. It provides a wide range of video editing features such as merging video clips, adding sounds and controlling playback speed. These are also comparable to TikTok’s video editor.

On TikTok, there are endless sounds which users can use for their videos, however YouTube is looking to build greater relationships between its music resources and its Shorts. In this sense, Youtube could have a huge advantage due to its huge library of songs and existing partnerships with many labels and publishers such as Sony, Universal Music and Warner Music etc. It could also prove advantageous for YouTube as a whole during this trial, as when a user subscribes to Shorts, they also subscribe to a creators main YouTube channel. All in all this will encourage creators to focus their time on making content for YouTube as there is greater monetization potential than on TikTok.

Only time will tell how successful YouTube Shorts will be, and whether it encourages more creators to continue with their content. YouTube’s large user base will likely provide a great creative capacity for original content.