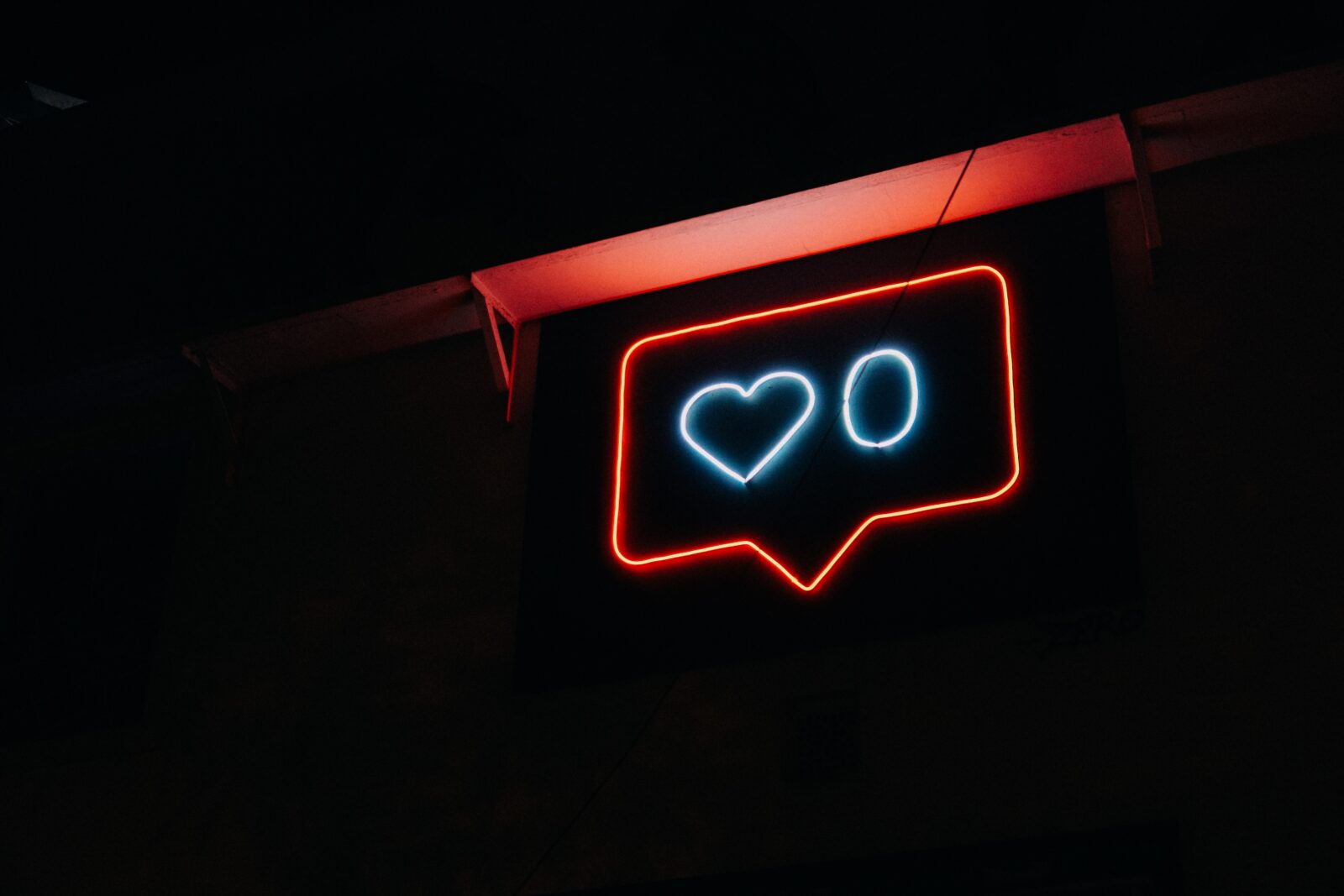 Instagram has begun tests which will enable users to choose for themselves whether they wish to display the number of likes.

As outlined by Adam Mosseri who recently confirmed the test:

“Last year we started hiding like counts for a small group of people to see if it lessens some pressure when posting to Instagram. Some found this helpful and some still wanted to see like counts, to track what’s popular. So, we’re testing a new option that lets you decide the experience that’s best for you – whether that’s choosing not to see like counts on anyone else’s posts, turning them off for your own posts, or keeping the original experience.”

Instagram has previously experimented with hiding likes on users posts in various regions. However, Instagram has not released the results of these tests.

Instagram’s new trial which if implemented, would allow users to choose whether to display or hide like counts on posts. Allowing users to decide on their own experience with the app could prove effective in easing social pressure; as this is something which many struggle with when using social media.

Adam Mosseri has confirmed that similar tests will begin on Facebook soon. Facebook was previously involved in the initial experiments of hiding likes, and it appears that this will soon occur again.

This raises the question of will it work? Whilst some individuals feel as though they are under pressure to meet certain standards among their peers. Other individuals may feel a sense of security and validation from the number of likes they achieve. Others rely on being able to see post analytics for their own social media strategy. Overall, ability for users to make the decision for themselves could perhaps be Instagram’s best decision yet.

This website uses cookies to improve your experience while you navigate through the website. Out of these, the cookies that are categorized as necessary are stored on your browser as they are essential for the working of basic functionalities of the website. We also use third-party cookies that help us analyze and understand how you use this website. These cookies will be stored in your browser only with your consent. You also have the option to opt-out of these cookies. But opting out of some of these cookies may affect your browsing experience.
Necessary Always Enabled
Necessary cookies are absolutely essential for the website to function properly. These cookies ensure basic functionalities and security features of the website, anonymously.
Functional
Functional cookies help to perform certain functionalities like sharing the content of the website on social media platforms, collect feedbacks, and other third-party features.
Performance
Performance cookies are used to understand and analyze the key performance indexes of the website which helps in delivering a better user experience for the visitors.
Analytics
Analytical cookies are used to understand how visitors interact with the website. These cookies help provide information on metrics the number of visitors, bounce rate, traffic source, etc.
Advertisement
Advertisement cookies are used to provide visitors with relevant ads and marketing campaigns. These cookies track visitors across websites and collect information to provide customized ads.
Others
Other uncategorized cookies are those that are being analyzed and have not been classified into a category as yet.
SAVE & ACCEPT