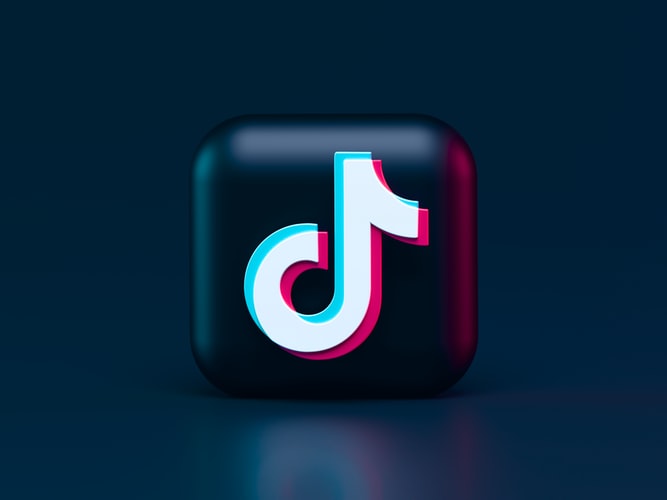 Unless you’ve been living under a rock for the past year, you’ll know about the internet sensation TikTok has created. Whether it’s dancing, food or lifehack videos, you’ve definitely spent more time scrolling than you should have. Despite other platforms offering short videos, such as Twitch, YouTube and Instagram, TikTok is working hard to grow its platform and increase its monetisation capability.

What are TikTok up to?

TikTok wants to create new ways to sell products directly to users without leaving the app. TikTok previously attempted to increase monetisation during live streams. This allowed users to press pop-up pins to add items shown in the live-steam into their cart. You could also include a commerce URL in the bio to direct you to their store.

TikTok are improving their shopping tools and working with the brand Hype to test them in Europe first. Some of the things that will be included are ‘Promo tiles’ that allows you to make customisable promotional messages over videos and ‘Showcase tiles’, which show thumbnails down below the video which allows products to be bought. ‘Dynamic product Ads’ is another feature coming which retargets users with products they have previously looked at.

An incredible $26billion of transactions was made in the first year of the Chinese TikTok app ‘Douyin’. This success is hoped to be repeated. But this is still new to everyone. TikTok’s future is bright. By following the eCommerce route and experimenting with new options to purchase things, there’s far more success that can be made whilst taking on the big players.

Is monetisation a bad thing?

Vine was once famous for short viral videos, which made a lot of people very successful. However, for these people to create an income, they needed to move over to YouTube. This lead to many Vine users leaving. TikTok has a huge user base. By TikTok incorporated monetisation opportunities within the app, it can encourage users with large accounts to not leave the app.

Another point of view could be that users are on TikTok for entertainment to escape the real world for an hour. They may not be interested in buying from anyone. By having their favourite entertainers start promoting products rather than making enjoyable content, it could turn them away from watching. Shopping and social media are not going to be separate things for long.

Who do you think will be leading the top social eCommerce app by the end of 2021? What new eCommerce tools will be introduced? Leave your thoughts below.

Are you interested in how your social media engagement can be improved? For more information, contact us now https://bombshellpr.com/contact/.